A few years ago a couple of friends went to Morocco on a surfing trip.  When they returned, they gave me a small bottle of argan oil.  They had used the oil in Morocco after surfing and they said it was the best thing ever for relieving sunburn better yet it was natural and food grade.  In over forty-five years of surfing the only thing ever available to us that "sort of" worked in a greasy way was petroleum or chemically based.  I was skeptical of this oil.  A few days later I went surfing and got a slight sunburn on my face.  After I showered I put some of the oil on my face.  I was amazed.  The slight sting and discomfort from the sunburn instantly disappeared as if it never existed.  I could actually feel the oil absorbing into my skin.  An incredibly refreshing sensation I had never experienced.  In no time the oil had completely absorbed into my skin.  It wasn't greasy.  There was no residue.  I became a believer.  When I ran out of the oil I purchased several brands on the market claiming to be "first cold pressed and a 100% pure".  Nothing worked like the oil from Morocco.  I soon realized the products I purchased contained a warning on the label not to ingest.  That in itself is scary as it is being absorbed into your skin!  I spent the next couple of months researching argan oil and became educated on all aspects of the oil.  I became fascinated with the oil itself, the Berber culture, and the fact there was a roasted version used for culinary purposes.  I discovered why the argan oil products I purchased were not the same as what came from  Morocco.  The oil from Morocco was food grade, the best grade possible.  Knowing what to look for I became convinced I had to find a source in Morocco.  After a relentless search I finally located a small batch facility that produces the same high quality oil my friends brought back from Morocco.  Today Tāne® roasted and non-roasted argan oil is produced and bottled at that facility by the Berbers and air shipped FedEx®.  I hope you enjoy the oil as much as I do.  And know Tāne® 100% organic Argan Oil is the best quality Argan Oil you can use- safe, pure, and food grade! 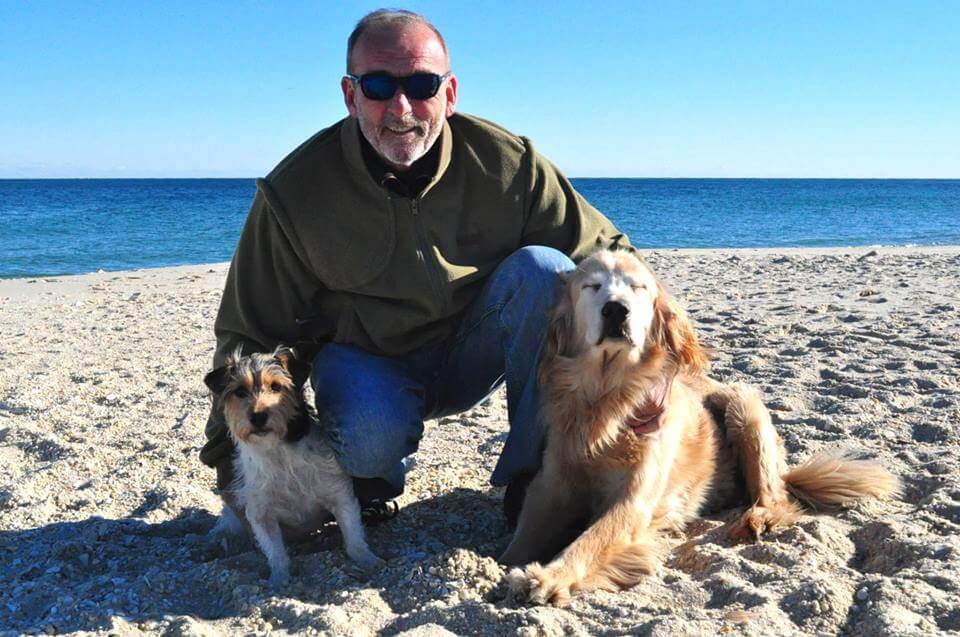 Tāne® is committed to providing the best products offered by mother nature with the highest levels of purity and freshness in a sustainable, organic, and eco-friendly manner while employing fair trade practices, that benefit the local population where the product is harvested and produced.

Tāne®'s entire production process is 100 percent eco-friendly.  The shells of the fruit and the discarded kernels are used by the Berber women to make fires for cooking.  The pulp is fed to the goats.  The dough generated by the extraction of the oil is fed to the cattle.

The sale of Tāne® argan oil directly benefits the Berber women of Morocco and their families by providing a fair wage and a sustainable living to a disadvantaged segment of the population.

The sale of Tāne® argan oil protects the biosphere by increasing the value of each and every Argan tree, ensuring the prehistoric Argan forest will be well cared for in its historic stand against desertification.

Tāne® is certified organic by Eco-Cert Maroc and the USDA.